Tinsukia is a district that is located in Upper Assam and it is bounded by Arunachal Pradesh in the East-South, by Dibrugarh District in the South-west and in the North by Dhemaji District. The Dhemaji district is separated from Tinsukia District by the mighty river Brahmaputra. The district covering an area of 3,790 square kilometers has a good number of places and localities to be explored and visited. It not only has some developed towns but also wild life reserves and forests that is habituated by different flora and fauna. Some of the localities around the district are discussed in details below. 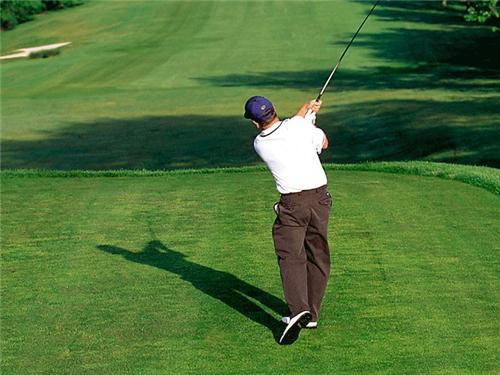 Digboi is a very important town in the district of Tinsukia. It is famous for the presence oil and hence known as the oil city of Assam. Crude oil was first discovered in this area of Tinsukia in the later part of the 19th century. It was in the year 1901 that the first oil refinery was started in Digboi. During the British rule, Digboi was under British professionals and hence it has well developed infrastructures with some amazing bungalows which are unique in its own way. The Digboi club has a total of 18 golf courses which are part of the Golf club in Digboi. Amidst the blue hills and the plains, surrounded by tea plantations, Digboi retains colonial ambience it has been having since times immemorial. The beauty of the place even enhances more when one can see the wonderful snow covered mountains of the eastern Himalayas on clear days.

Another major town of Tinsukia district is Margherita. The town is replete with scenic beauty, thanks to its surroundings by tea gardens, hills, forests and the beautiful river Dihing. There is also a golf course located at the foot of the hills with beautiful stream running along with. However, no proper tourism business has been started yet by the people or other place. It is still a virgin territory with people visiting the place only when they hear about it from people. The name, Margherita itself is derived from the name of a queen and the origin dates back to the late 19th century. Margherita is a place that is famous primarily for the collieries that was developed long back by the British. The biggest industry found here in Margherita is the Coal industry apart from other industries such as tea industry and plywood industry. 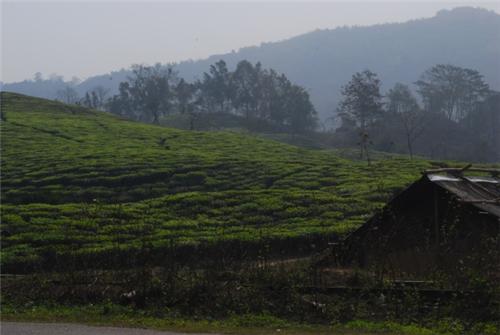 Makum is a small town located in Tinsukia which is a town area committee. Makum is often confused with Makum Pothar, which is another place near Digboi where crude oil was first discovered in Asia. The word Makum is a Chinese origin word which means ‘meeting point’. It is Makum since it is the meeting point of three premiere towns in Tinsukia district which are Tinsukia, Doom Dooma and Digboi. Apart from the meeting point of the towns, two important highways which are National Highway 37 and National Highway 38 also meet up at Makum.

Sadiya, a town in Tinsukia district which is located in the easternmost part of Assam has beautiful tourist spots frequented by tourists. Located in the Arunachal border, tourists also visit the beautiful spots of Arunachal from Sadiya, which is easily accessible. Some of the tourist places here in Sadiya are Mayodia, Parsuram Kunda and Kibito.