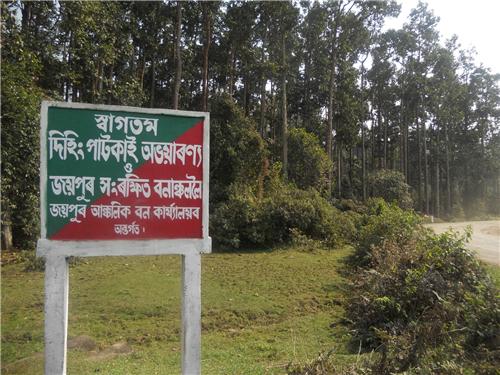 not such a well known forest, however, with the passage of time and the constant visit by travelers from faraway places, the forest has gained innumerable recognition.

The forest primarily consists of three major parts which are: Jeypore,Upper Dihing river and Dirok.

It is also a part of the Dehing Patkai elephant reserve, which is famous for its habitation of elephants.  Dehing Patkai was declared a sanctuary in the year 2004 on 13th January. However, even then the entire rainforest was not declared as one. Just one part of the forest was declared as sanctuary by the government of Assam and another part was considered as Dibru-Deomali Elephant reserve. Dehing Patkai is also known as the Amazon of the east due to its very dense forestation. It extends 575 sq. kms towards the districts of Tinsukia, Dibrugarh and Sibsagar. Such huge is its area that apart from the three districts, it also extends across to Tirap and Changlang districts of the state- Arunachal Pradesh. Hence, it can be clearly concluded that Dehing Patkai forms the largest stretch of tropical lowland forests in India.

The rainforest Dehing Patkai falls under the category of Assam valley tropical evergreen forest. The average rainfall here in Dehing Patkai is 4000 mm and it is considered as a tropical wet region. 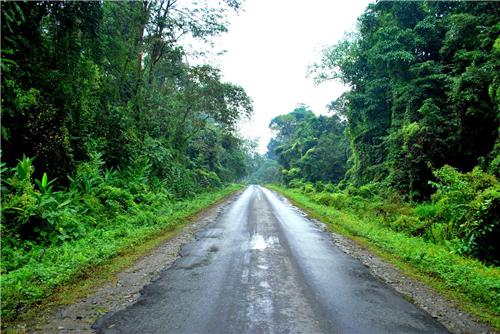 Some of the very important types of trees found here in Dehing Patkai are Samkothal, Elephant Apple, Bheer, Hollang, Dhuna and Nahar. The state tree of Assam is Hollong. Apart from these there are also other types of overwood species which are Mesua Ferrea, Dysoxylum hinectiferum, Castanopics indica and Vatica lanceaefolia. 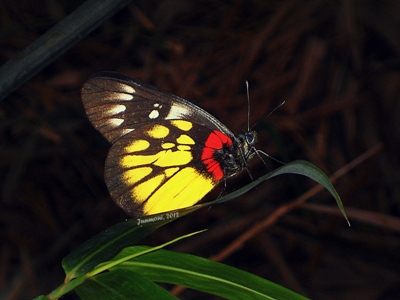 Dehing Patkai is a bio diverse forest as well with a huge number of animals residing in it. Reptiles, mammals and butters are easily visible within the forest which are 40, 42 ans 30 in numbers respectively. Some of the common animals found in the forest are Hoolock Gibbon,  Stump-tailed macaque, Himalayan black bear, Loris, Himalayan Squirrel, Leopard cat, Porcupine, Sun bear,  Golden cat, Barking deer, Capped langur. On the other hand, there are also innumerable species of birds that can be found such as the slender billed vulture, yellow-vented warbler , white-winged duck, marsh babbler, , brown fish owl and osprey among others. A total of 293 species of birds have been calculated to be found here.

The Dehing Patkai Rainforest not only is source of rich biodiversity but it is also home to many different types of tribes and communities. These communities and tribes include Tai Phake, Khamyang and Khampti, Singhpo, Ahom and Burmese people.


Explore more about Tourism in Tinsukia