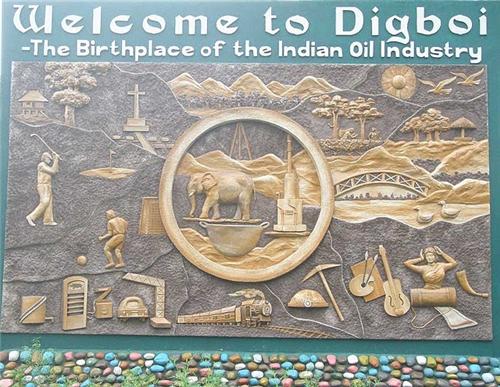 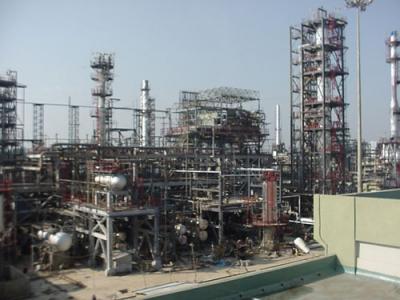 Since its inception, a lot of development has taken place in the refinery. Starting from production of more efficient products to increasing the number of production units, Digboi refinery has undergone various changes. In the year 1999, a new delayed coking unit was started. In the year 2003 again, a new solvent de-waxing section for increasing production of microcrystalline wax was set-up and commissioned as well. In the same year, another hydrogen plant and hydrotreater was commissioned in order to improve the quality of diesel. A new terminal with state of the art facility was also constructed in recent times and has been responsibly completed in time. The Digboi oil refinery is an ISO-9001, ISO-14001 and OHSAS accredited. Its laboratory is accredited as well and follows TPM.

With developed technology and proper infrastructure, higher standards of excellence have been aimed to be attained by the Assam Oil division. With its existence of over a 100 years, and a resource that is ready to face hurdles and challenges and yet reach its destination, Digboi Oil refinery has been giving tremendous results with its fruitful projects and activities.