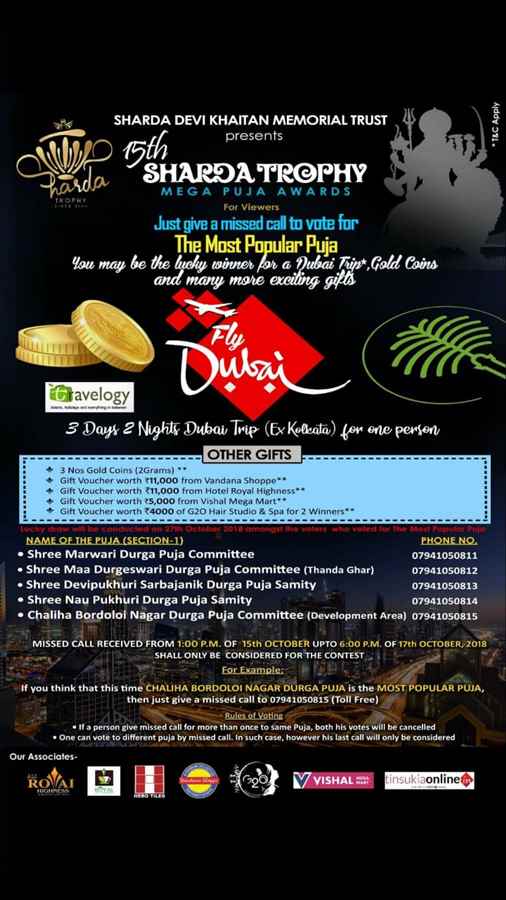 This prestigious Sharda Trophy for the Durga Puja in Tinsukia was first initiated in the year 2004 by the renowned Khaitan family. Sri Sanjay Khaitan, an eminent businessman and social worker started the Sharda Trophy in fond memory of his mother Late Sharda Devi Khaitan. Since then the award has seen a lot of attractions and use of technology and at presents holds to be the most prestigious award in entire Tinsukia district. Over the years, the inclusion of public poll through voting to vote for the best puja has involved masses directly to participate in the awards. The presentation of such awards have uplifted the working of puja committee who now give more emphasis on management, cleanliness, decoration and ambience at the Puja pandal to qualify for winning the awards on merit.
The Awards are divided into two Sections. Section I consists of Durga Puja organised with a budget of above Rs 1 lac and Section II consists of Durga Puja organised with a budget within Rs 1 Lac. The list of awards under Section I are as follows.
The list of awards under section II are as follows
Apart from the awards given to Tinsukia Durga Puja, BEST PUJA award will also be given to the Durga Puja of DIGBOI, MARGHERITA and DOOM DOOMA.
The awards will be declared on 17th October at 1.00 PM. The Award of Most Popular Puja will be declared on 17th October at 6.00 PM and Awards will be presented on 27th October at Hotel Royal Highness from 3.00 PM 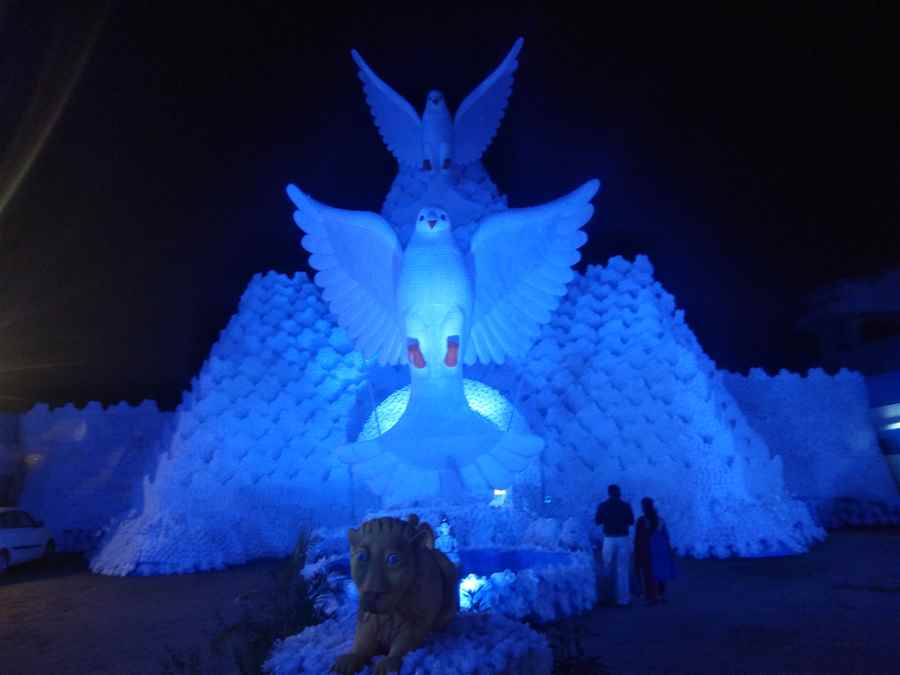 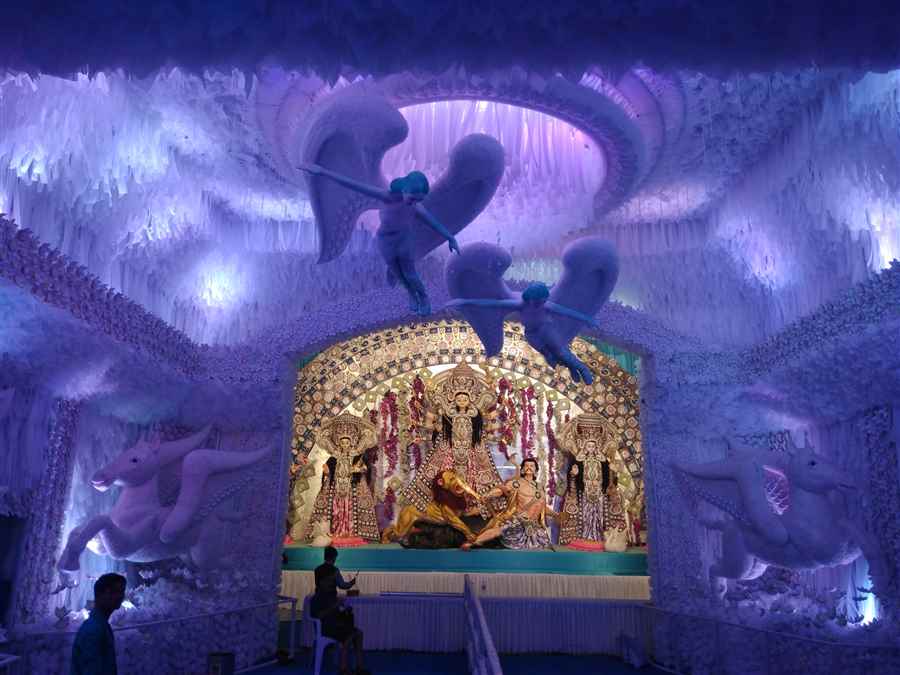 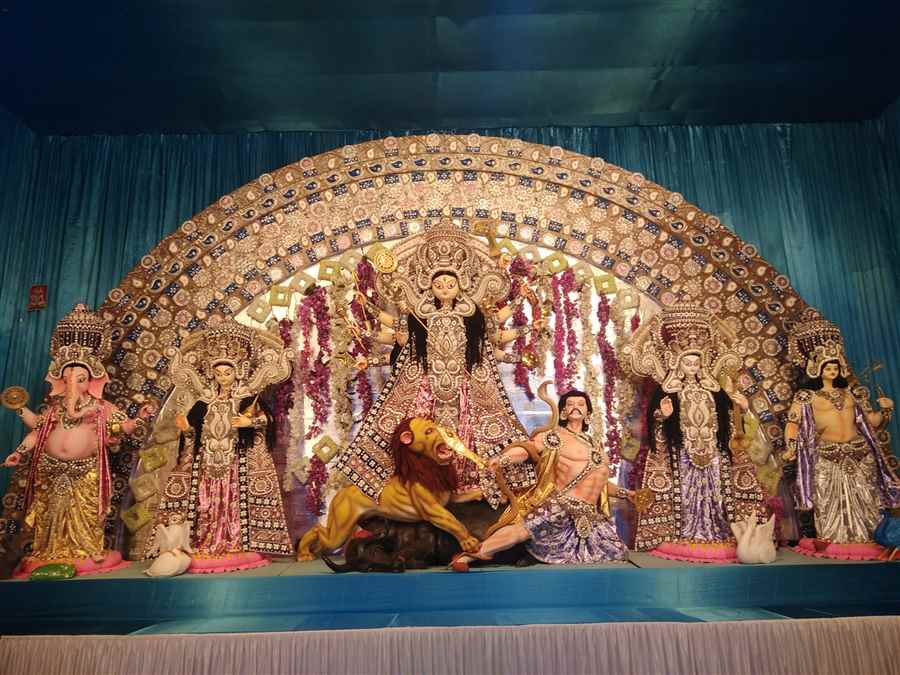 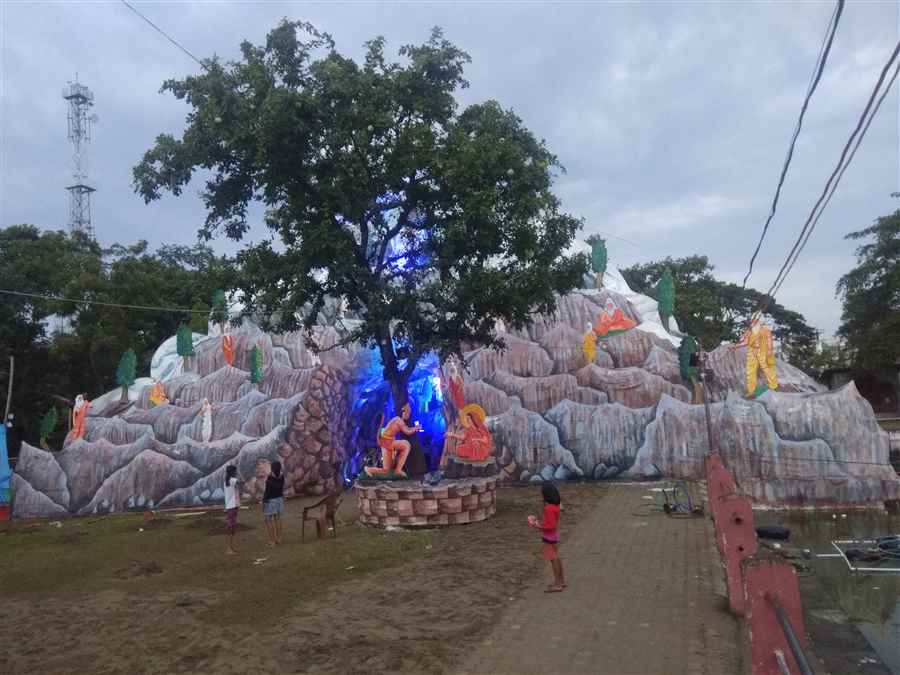 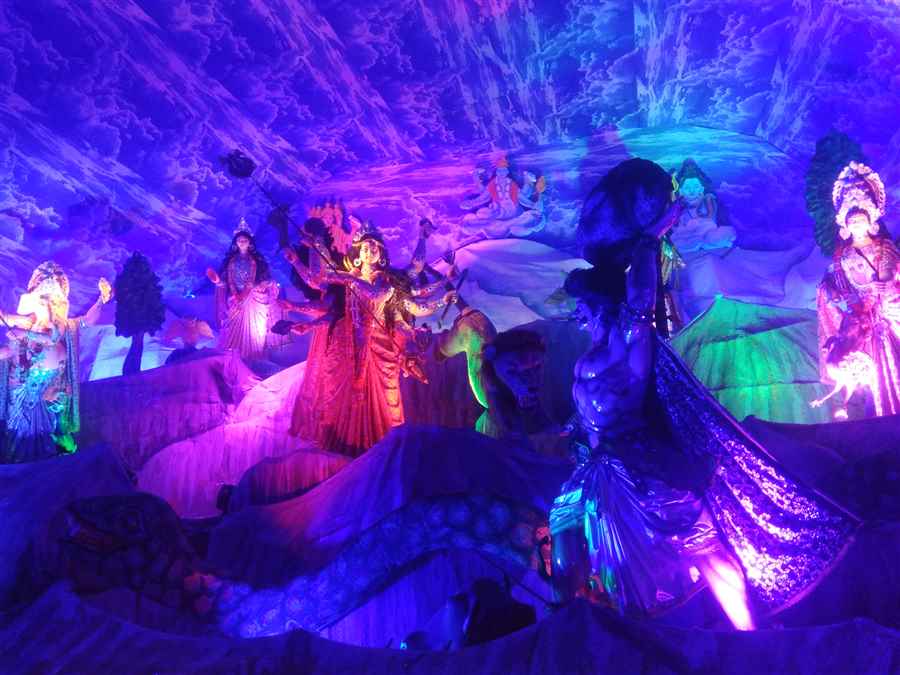 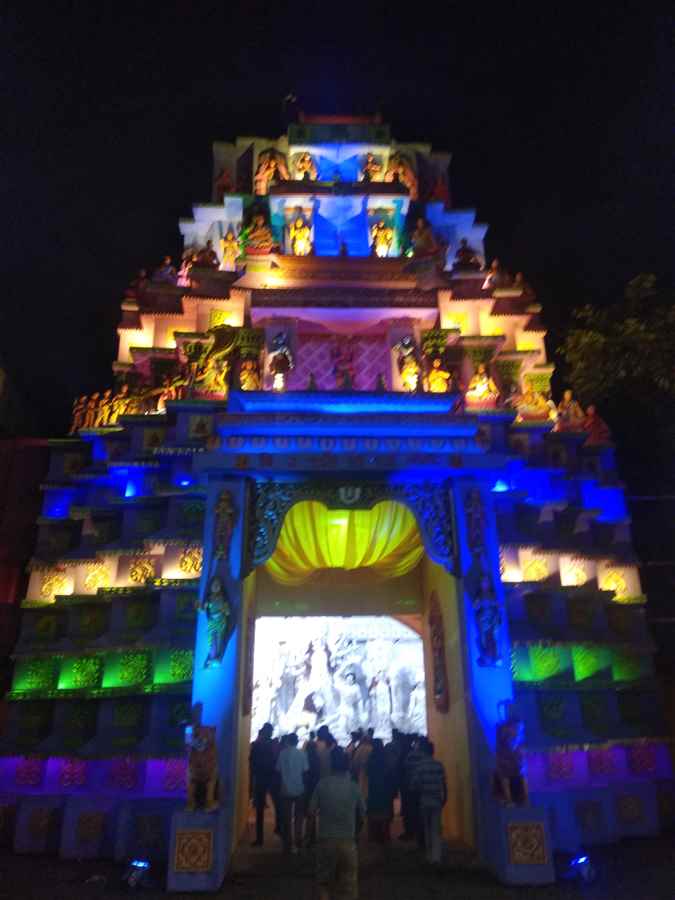 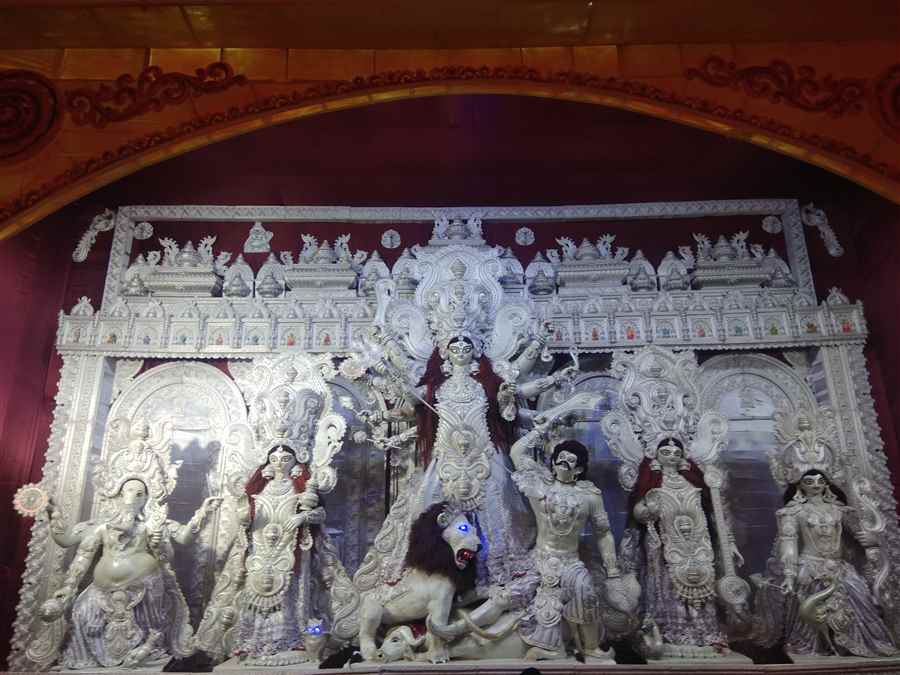 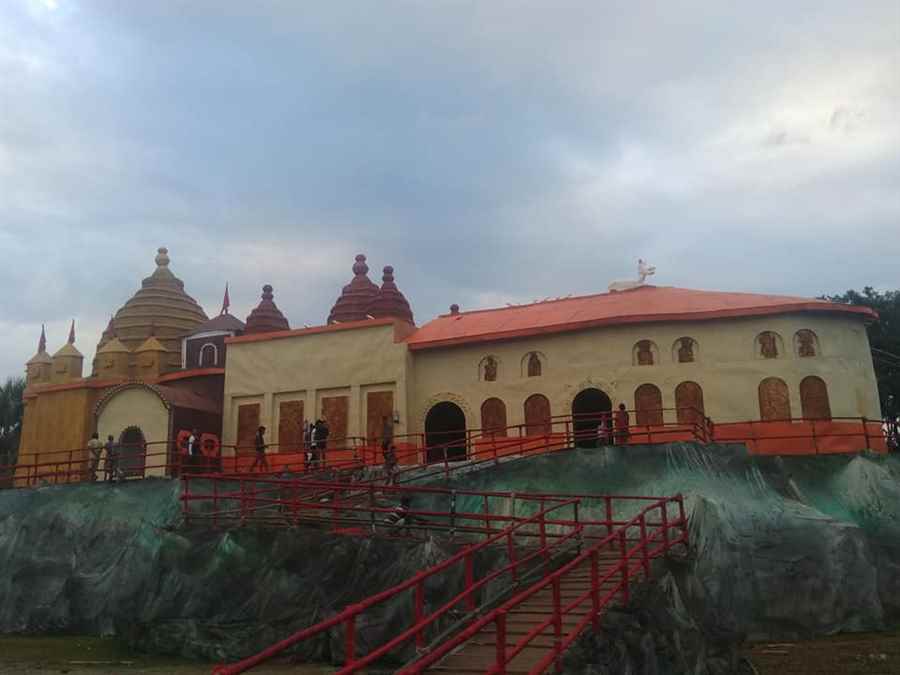 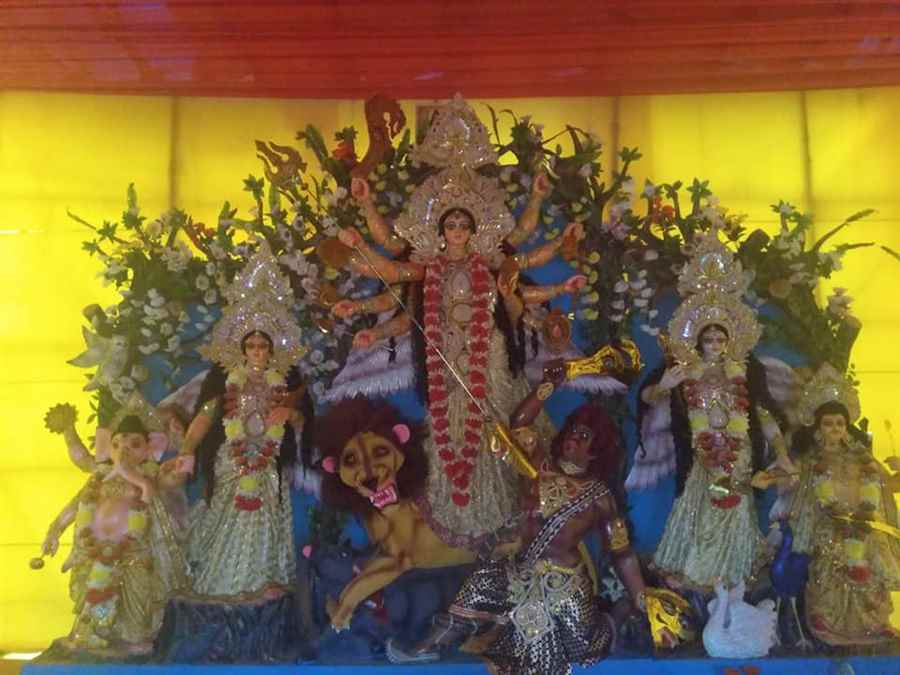 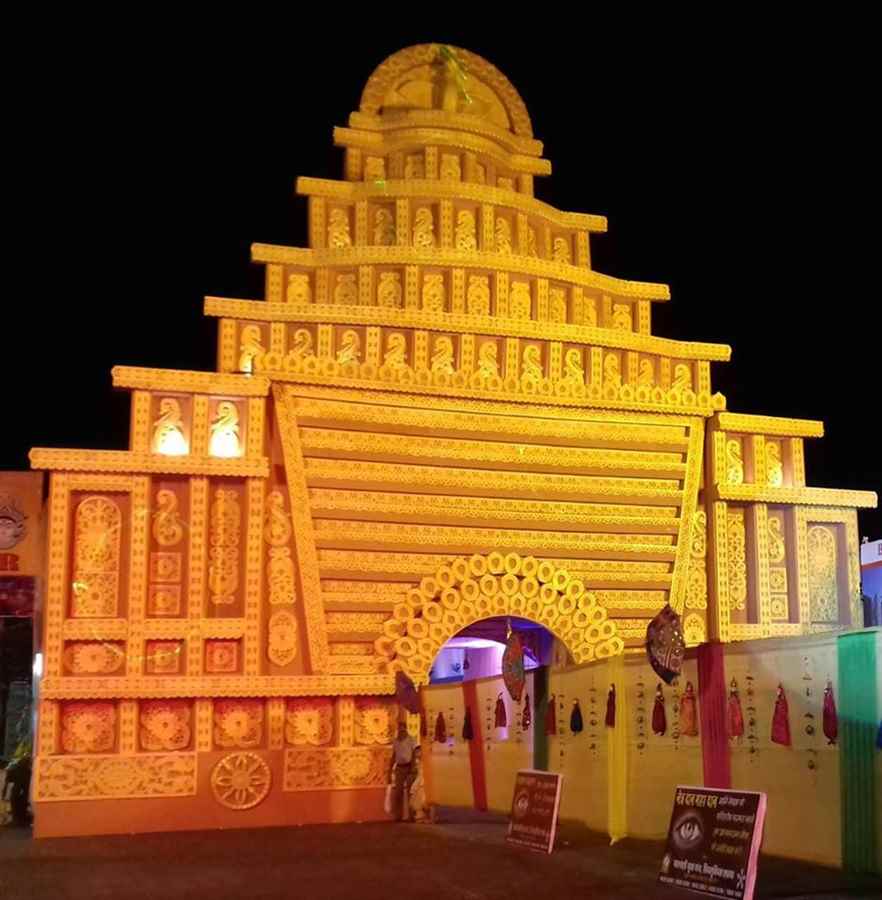 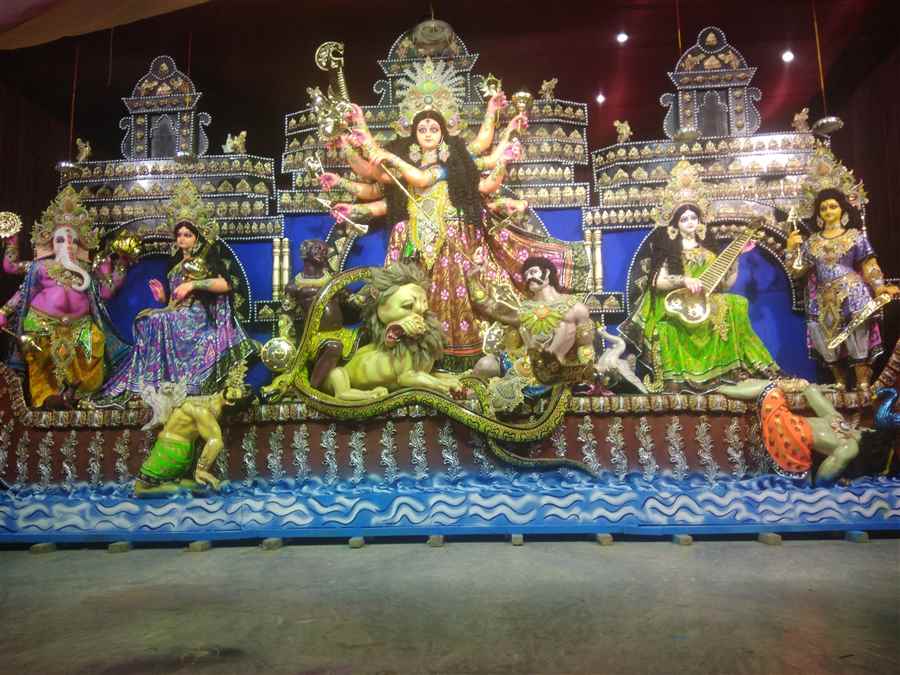 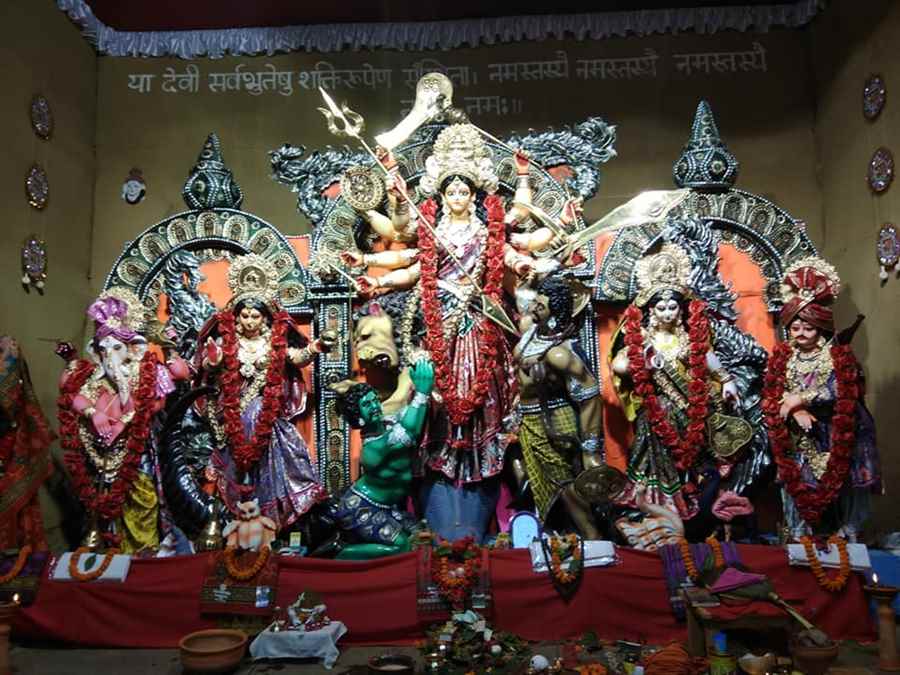 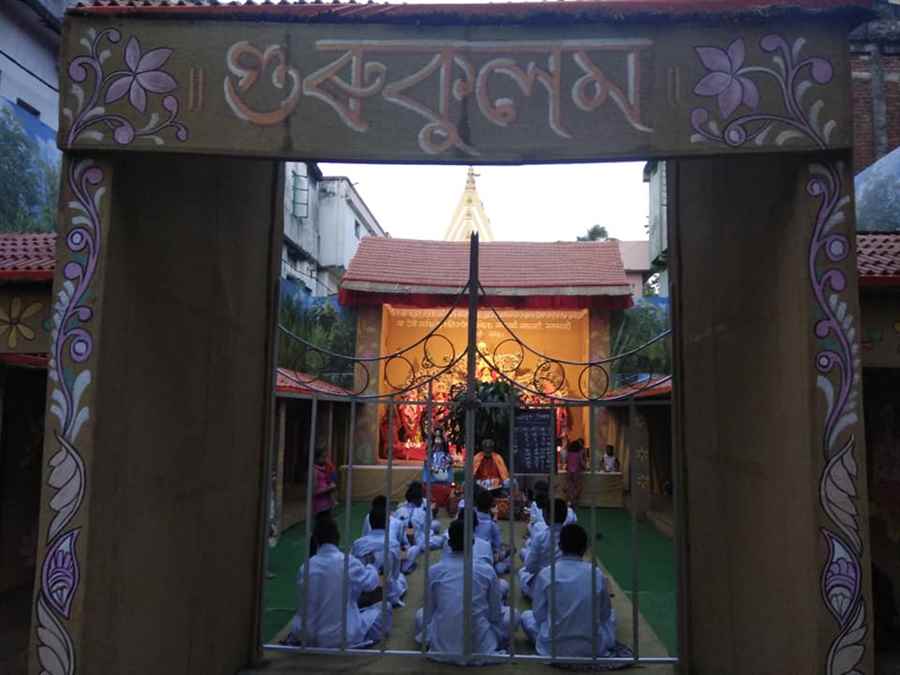 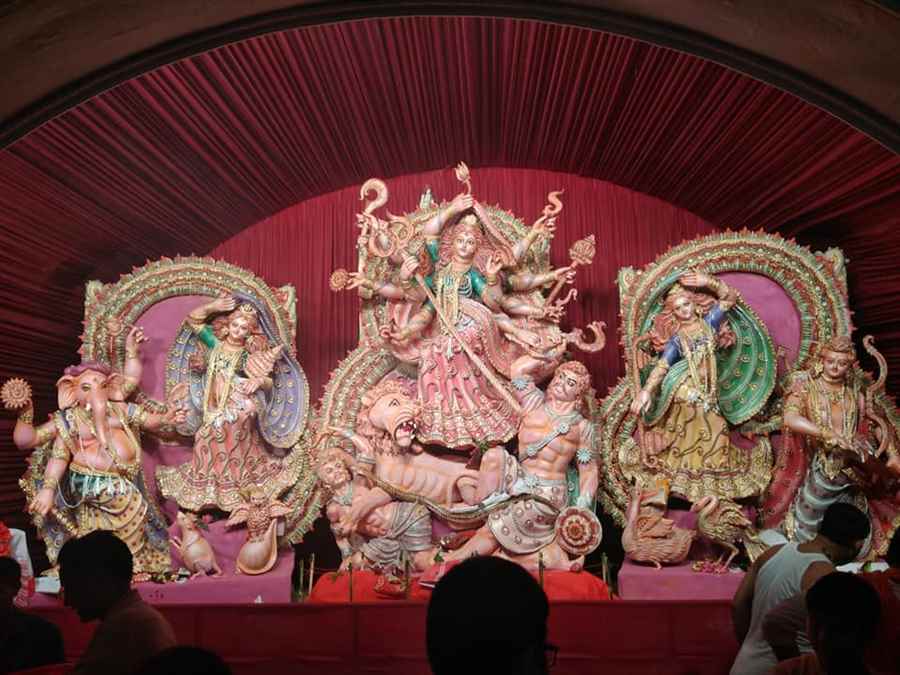 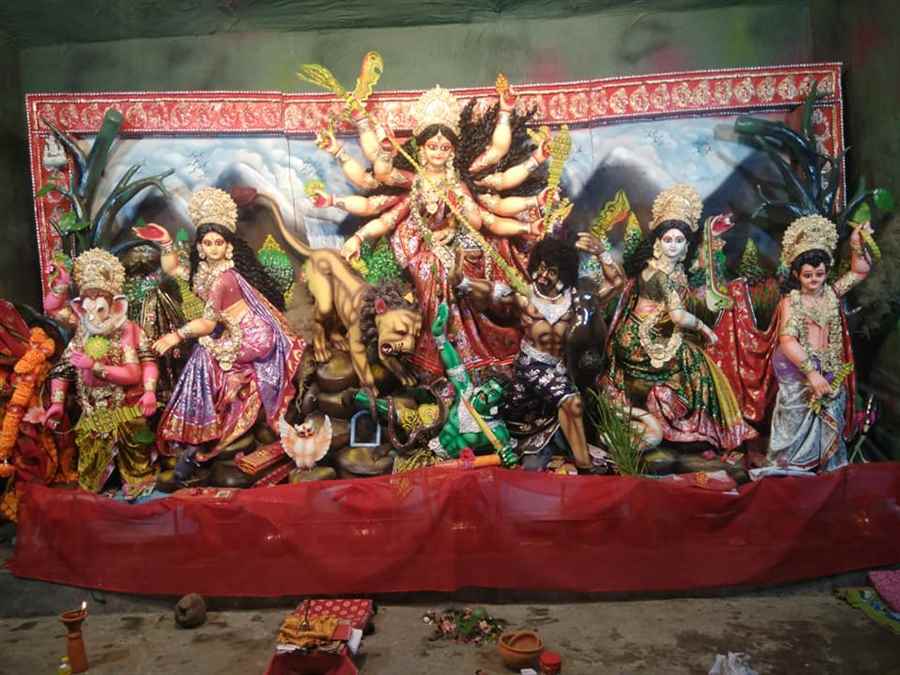 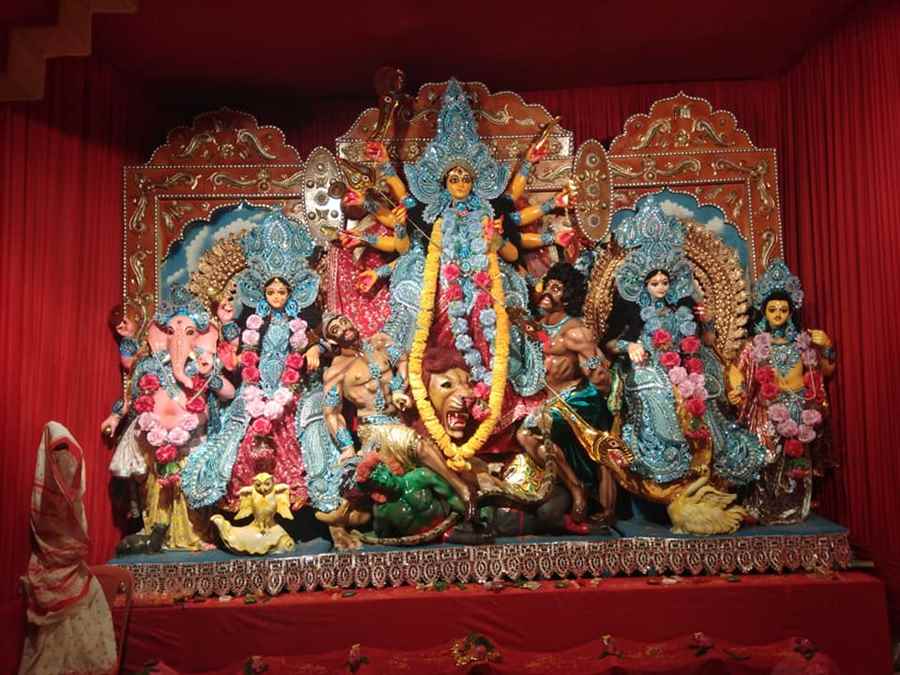 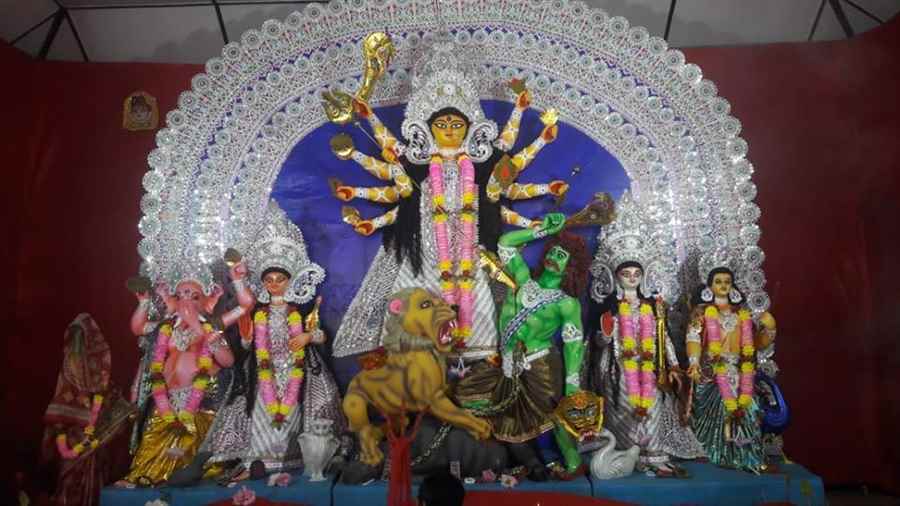 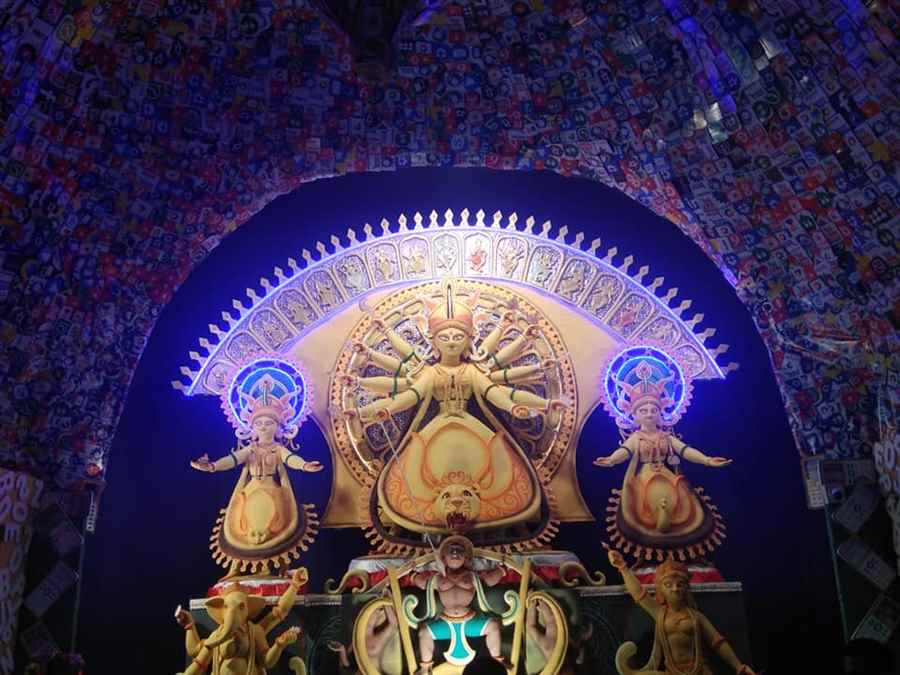 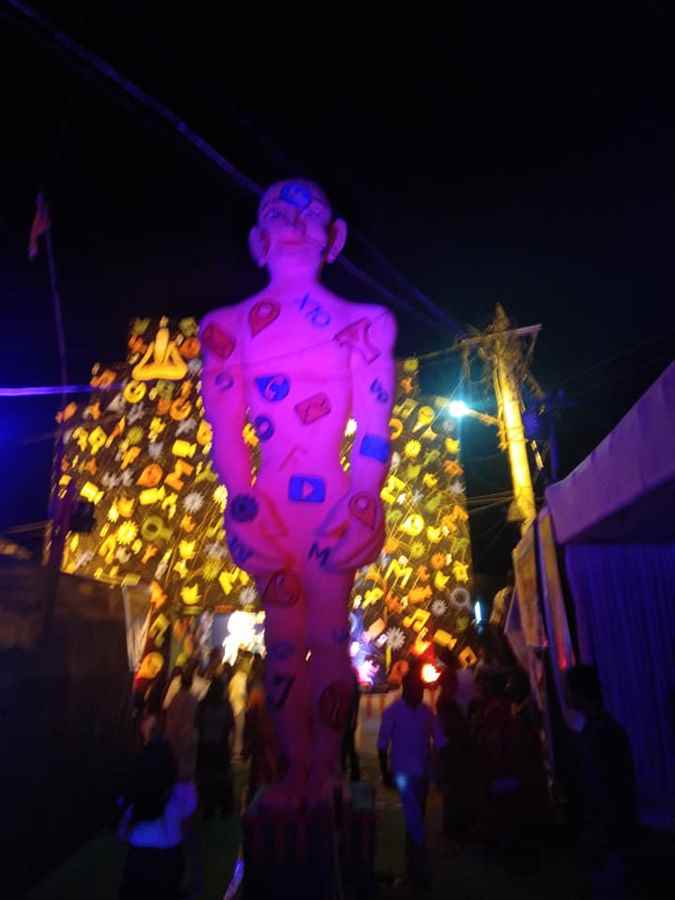 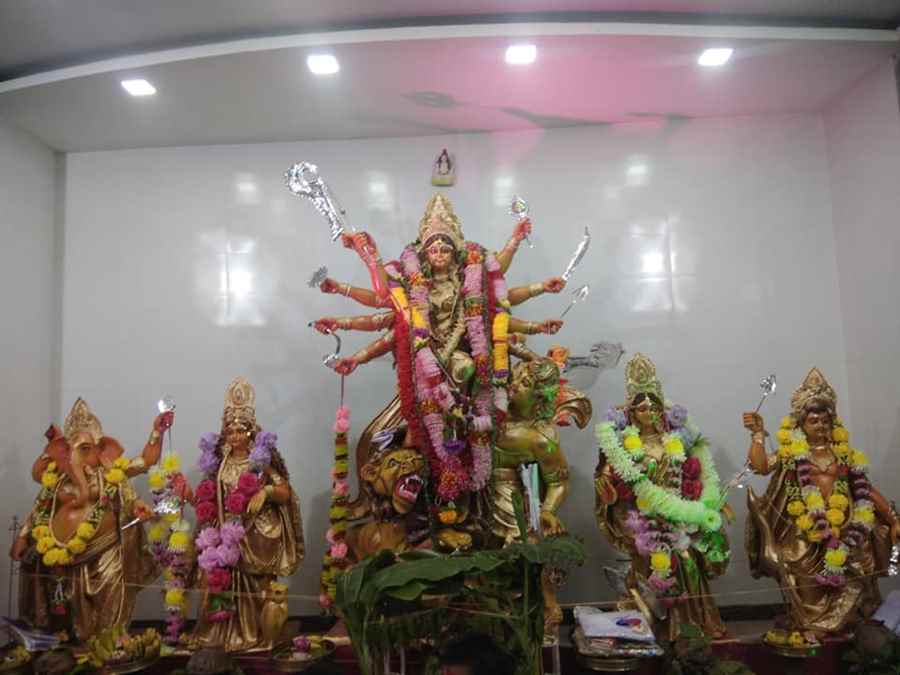 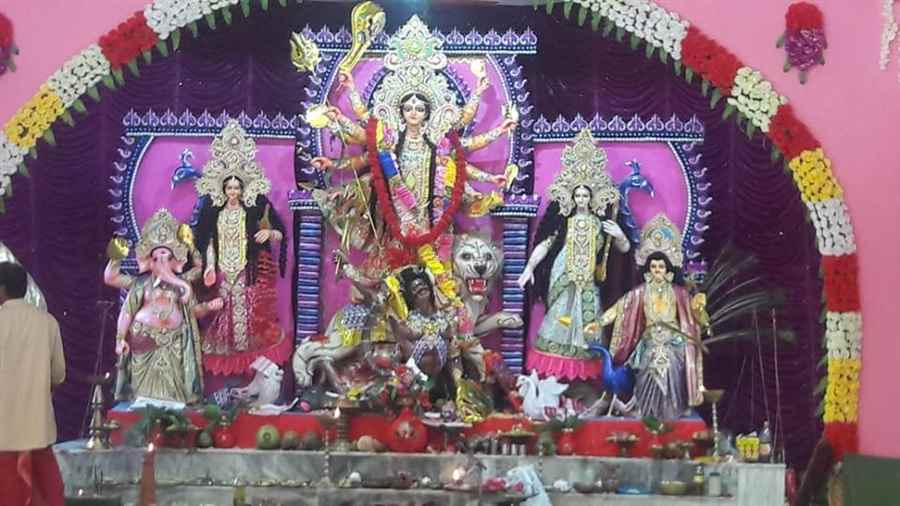 
Explore more about Culture of Tinsukia